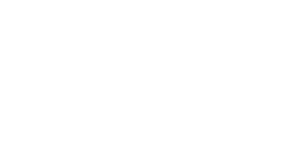 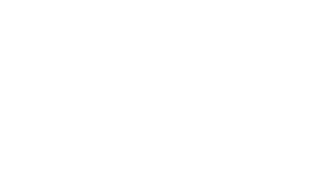 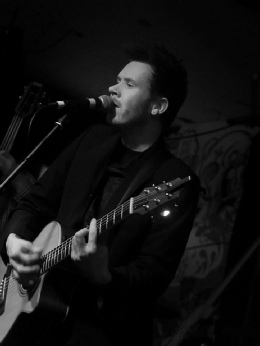 Well, for me it all started on a school trip when I was 14 with a bunch of us from the same class sitting at the back of the coach sharing a set of headphones and a CD player. We used to listen to anything that came along then just to see what it was like. I remember turning to my friend Chris and just saying ‘surely we could do better than this’ and that was it. Off we went to give it a go. A good few years later and time served on every instrument you can probably think of, in every instrument based musical genre there is and here I am, playing for the hardest working, hardest drinking band I know of. Happy days.

Most of my past band experiences have come about through helping mates’ out when they’ve been missing a musician and can’t fill the spot. I mean, originally I was a drummer but I started to learn the guitar to write songs, well as soon as one of my mates found out about that he asked me to play bass for him and then another guy asked me to play rhythm guitar for him and so it’s gone on for years. Usually I do it for, like, two years and then get tired of it – a favour only lasts so long, you know? - and then jack it in and start something else.

Well that went on for years until eventually I did work with someone who decided I wasn’t a good enough drummer for him and he got rid of me. No problem. After that I thought long and hard about what it was I actually wanted to do and started playing and recording my own songs. I mean some of these tunes were ten years old by now, I had to do something to make more space in my head for the new stuff. Well after starting down that road, I started getting people I knew to do me the odd favour and play for me on my records and eventually, here we are.